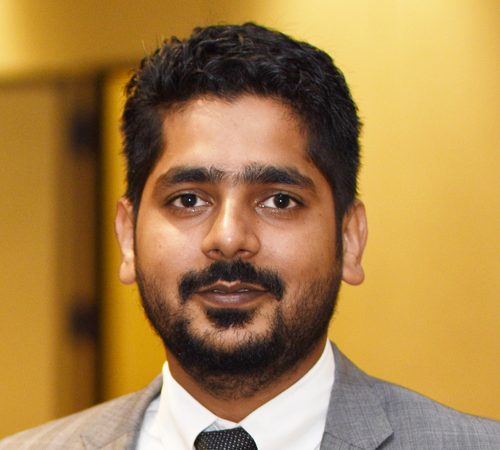 Anas currently is part of the ATAFOM University as a Lecturer and Head of IT administration. He also heads the FiNext Awards & Conference as the Program Manager and operates from India.

He was involved in the creation and launch of startups in India before completing his MBA at Aligarh Muslim University in India. He specializes in International Business, Technology, and Entrepreneurship.

Being an engineer, Anas Co-founded his technology venture InternetShine Corporation with his partner in late 2014 and has been working as a Project Manager on the company’s acquired projects. He has been working on the website and Mobile apps development since then and has been fairly active in the FinTech Industry.

Later in 2018, his interest in FinTech and the industry’s need for a good meeting place for Finance Technology Entrepreneurs and investors, he inaugurated the FiNext Awards & Conference with his team.

Hindi90%
English90%
Arabic70%
Urdu90%
We are using cookies to give you the best experience. You can find out more about which cookies we are using or switch them off in privacy settings.
AcceptPrivacy Settings