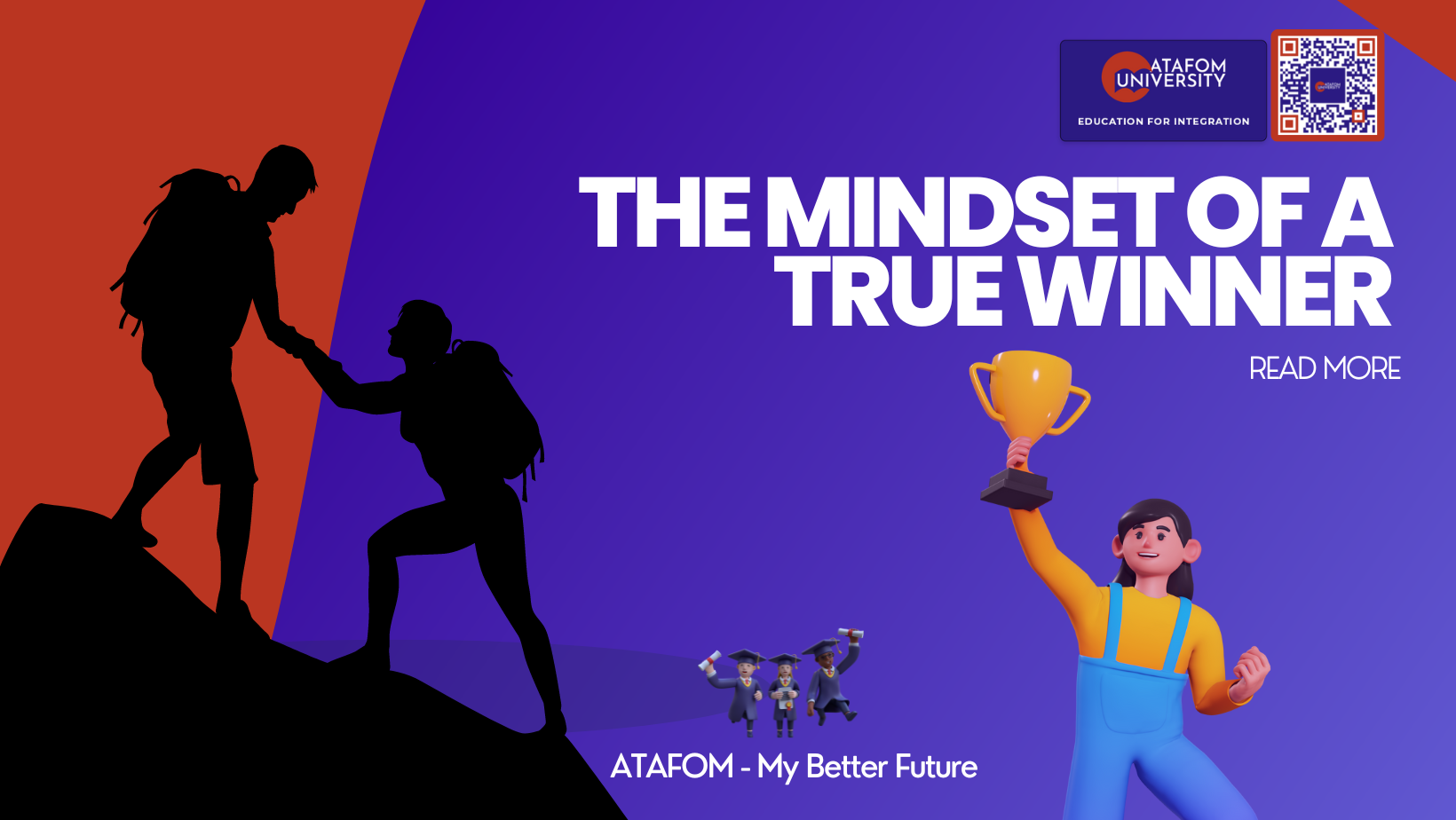 They weren’t all born to be extraordinary people. The assertion that Michael Phelps, for instance, has lungs with a capacity that is twice that of the majority of people has been debunked. Additionally, despite being tall, everyone else in his race has the same physical advantages as him, such as longer arms and shorter legs. Their approach to what they performed, rather than their innate talents, was what differentiated them in terms of aptitude.

Compared to everyone else, they were prepared to put in more effort and produce more.

They are prepared to put in the extra effort and go above and beyond what is expected of them, and this is what ultimately leads to their success. When Michael Phelps was just starting to gain popularity, I recall reading an article that criticized his insane training schedule and said it was far too demanding. Many medical professionals at the time disagreed with his regimen. I am unable to locate any articles today that even allude to the fact that he was doing too much. I gave up hunting for that item after roughly two days. All of the stories written about him solely highlight his efforts and routine, which worked, of course. He rewrote the rules of the game.

Mahatma Gandhi did something no one else dared to do to make a statement that motivated millions of people. One of Muhammad Ali’s comments, I don’t count my sit-ups. I only start counting when it starts hurting. That is when I start counting because then it counts. That’s what makes you A CHAMPION. Each of them devoted their entire day to training, giving up a lot of other activities to concentrate solely on that. We then question why we are unable to succeed.

It is no accident that successful people share characteristics that make them stand out from the crowd. What attributes do successful people possess? Do they have any natural qualities or do they just handle problems in their daily lives differently? The winning formula for success has been the subject of a tonne of literature, but there is much more to success than just understanding how to achieve it. It’s good to know, though, that it has more to do with people’s attitudes about life than it does with the qualities they are born with.

What then, does a winner do differently? Here are 10 winning attitudes that Rachita Joshi recommends for you to adapt to succeed in life.

True winners prioritize long-term profits above immediate rewards. They persistently strive to realize their ultimate objective because they are aware that success is something that develops over time.

Failures do not make them less confident. They are ambitious. They go grab it once they’ve made up their minds about what they want. Period!

Don’t allow the clamour of other people’s opinions to stifle your inner voice, as Steve Jobs once said in a quote that became famous. True winners don’t make decisions based on what other people think. They don’t let the unfavourable judgments of others deter them once they have their sights set on a goal and are committed to attaining it.

They don’t hesitate to call a spade a spade. They base their response on their feelings rather than on other people’s acceptance, even when they are aware that their perspective is not the popular one.

There are no limits. There are only plateaus, and you must not stay there, you must go beyond them. (Bruce Lee)

True winners constantly look for fresh challenges. They have no qualms about exploring uncharted waters. They take pleasure in developing their current skills while picking up new ones.

You can’t build a reputation for what you are going to do. (Henry Ford)

Instead of stressing about how to accomplish things, they put a lot of effort into getting what they desire. The focus of real-life winners is on doing. They are aware that success cannot be attained simply by having a winning attitude. It will inevitably fail if it is not supported by real actions.

Being good is never enough for them. They aspire to excellence. They never take a task lightly. They always give it their all in all they undertake. This enticing persistence sets them apart from the competition.

They approach issues with optimism and are continuously thinking of ways to improve the situation. Instead of whining about the issues, they think that solutions should be sought.

They focus on results. They do not determine whether a project is successful by the amount of time and effort invested in it. By the outcomes it has generated, they evaluate it. If their original strategy proves unsuccessful, they swiftly adjust and resume their efforts.

Throughout the centuries, some men took their first steps down the new roads armed with nothing but their vision. (Ayn Rand)

True champions don’t follow the crowd. Instead of rushing to reach where everyone else wants to go, they concentrate on forging their route. Their decisions are driven by what makes them happy and what they want to do with their lives.

In conclusion, you must be prepared to put in more effort than other people. It all comes down to working hard in the end. Let me use a sports example: If your rival performs 200 pushups every day, you must perform 300. Remember that the more work you put in, the greater the outcomes you will obtain. This rule applies to all aspects of life, not just athletics.

You can achieve anything in life if you work hard and are determined. AT ATAFOM UNIVERSITY, YOU ARE ALWAYS A WINNER.